Difference between revisions of "Junk food"

The proposals advocate severe restrcitions on the advertising, sale, display, and affordability of what campaigners call ‘junk food.’ But there is no legal definition of junk food...

Under the Government’s proposals, all of these items (some of which are even recommended by the NHS as healthy ‘sugar swaps’) will be subject to pricing, promotion and advertising restrictions, a 9pm broadcast advertising ban, a ban on price promotions like meal deals and buy-one-get-one-free, and a display ban at shop entrances, checkouts and at the end of aisles.[2]

Junk food advertising will be banned on the entire Transport for London (TfL) network from 25 February 2019, as a new groundbreaking measure to help tackle child obesity in London.[3] 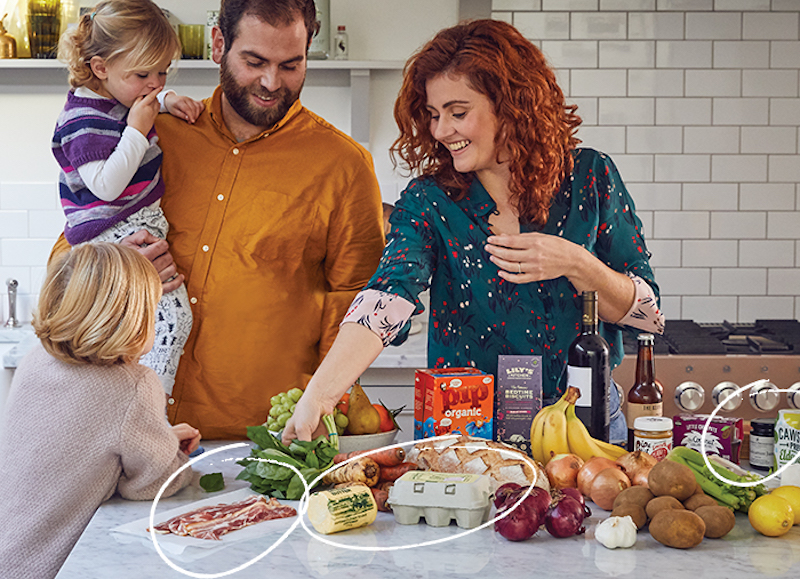 [...] What you probably wouldn’t think they include are eggs and butter. Well you’d be wrong. We were told by TfL’s sales agent, Exterion, that these foods were not ‘high fat, sugar, and salt (HFSS) compliant’. We ended up cropping the photo but even this wasn’t compliant with the new regulations.[4]